The Wonder Down Under! A premier Arabian horse farm located in Australia. 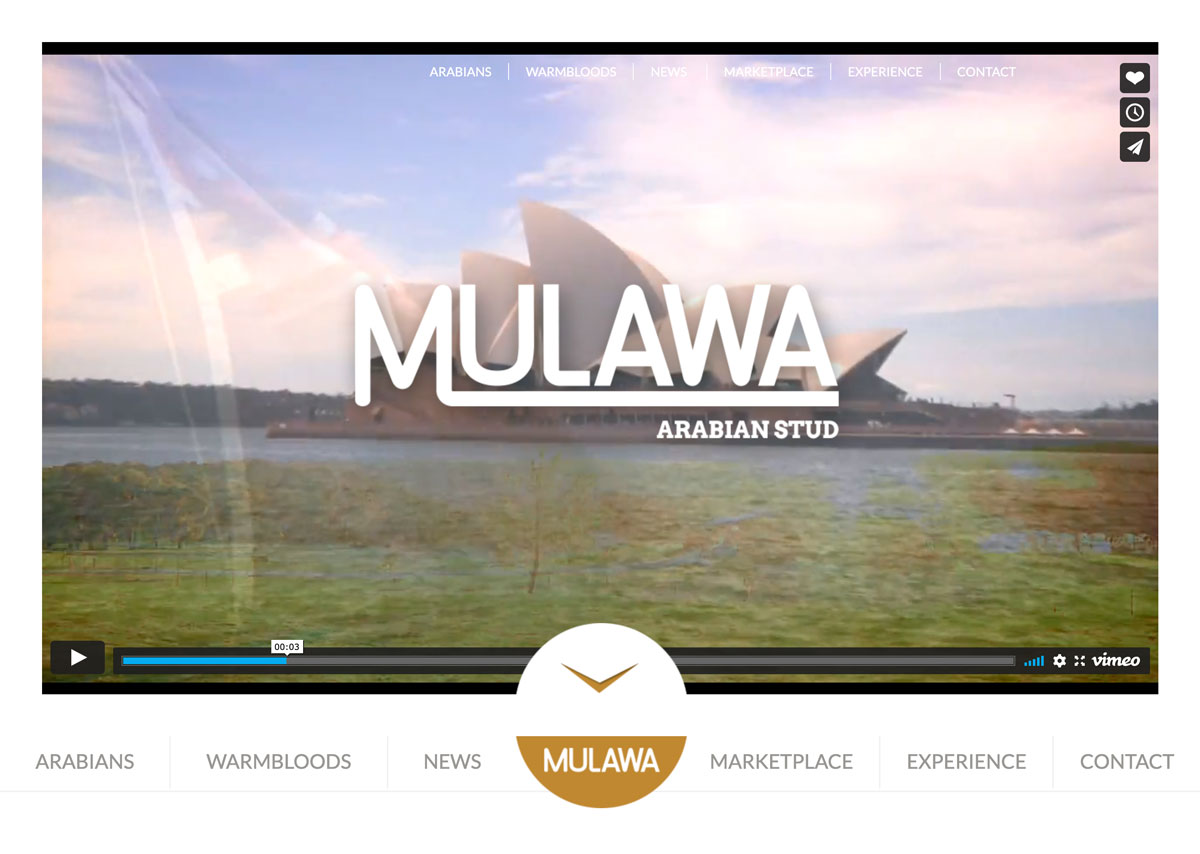 The Wonder Down Under!

"If there is a heaven on earth for horses, Mulawa Arabian Stud is undoubtedly the address. Spread across nearly 1,500 acres over four properties in three locations across two Australian states, the scope of the operation is breathtaking. Perhaps nowhere else on earth outside of royal stables or any of the national state studs is the Arabian horse bred and raised on such a grand scale or with such attention to detail."

We agree fully with this statement!

The story of Mulawa is one of passion and vision, purpose and ambition, of authenticity and integrity – a story that began with a young man and a genuine desire to own an Arabian horse. Now universally acknowledged as a leader and innovator both at home and abroad, Mulawa is one of the most respected, enduring, and accomplished breeding, training, show, and performance programs in the international Arabian horse industry. Embarking on nearly a half-century of involvement with and dedication to the Arabian horse, Mulawa Arabian Stud can proudly count amongst its long list of accomplishments the celebration of eight successive generations of vision, achievement & results.

The whole team at Mulawa, the Farrell's, and marketing manager Scott Benjamin has always been a joy to work with. We have worked on their website for more than a decade and on the 2nd complete design. This is the kind of client that is a pleasure to work with as they are constantly pushing us to think outside the box and do something new and innovative and not allow budgets to get the way of doing something outstanding.

Their websites always raise the bar in the Arabian horse industry and stand the test of time for quality of design and content.

We look forward to what this team will come up with next....stay tuned.

Follow them here to experience the wonder down under - http://mulawaarabians.com/

ArabHorse and VAQARA are very proud to have worked with this premier Arabian farm for many years.