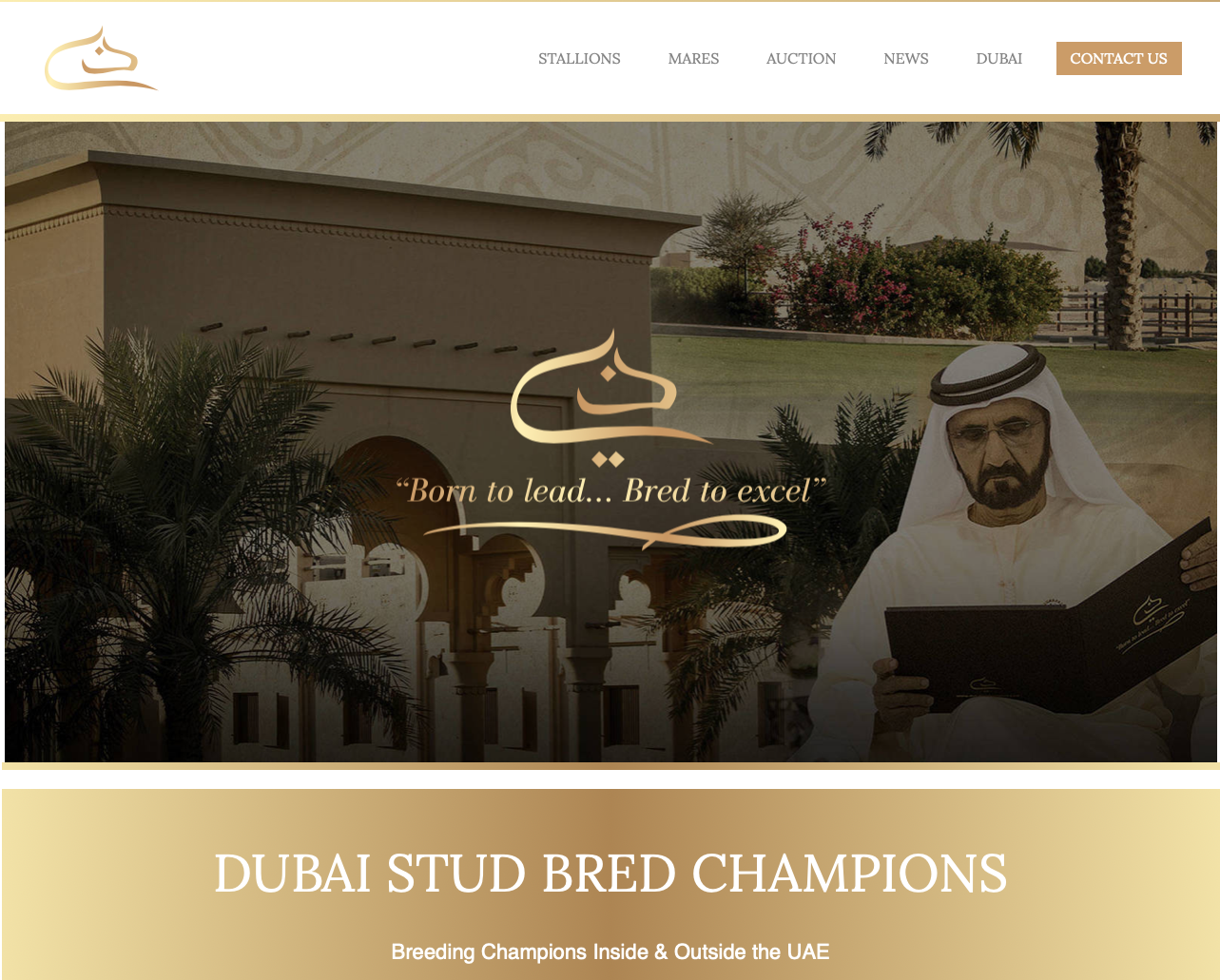 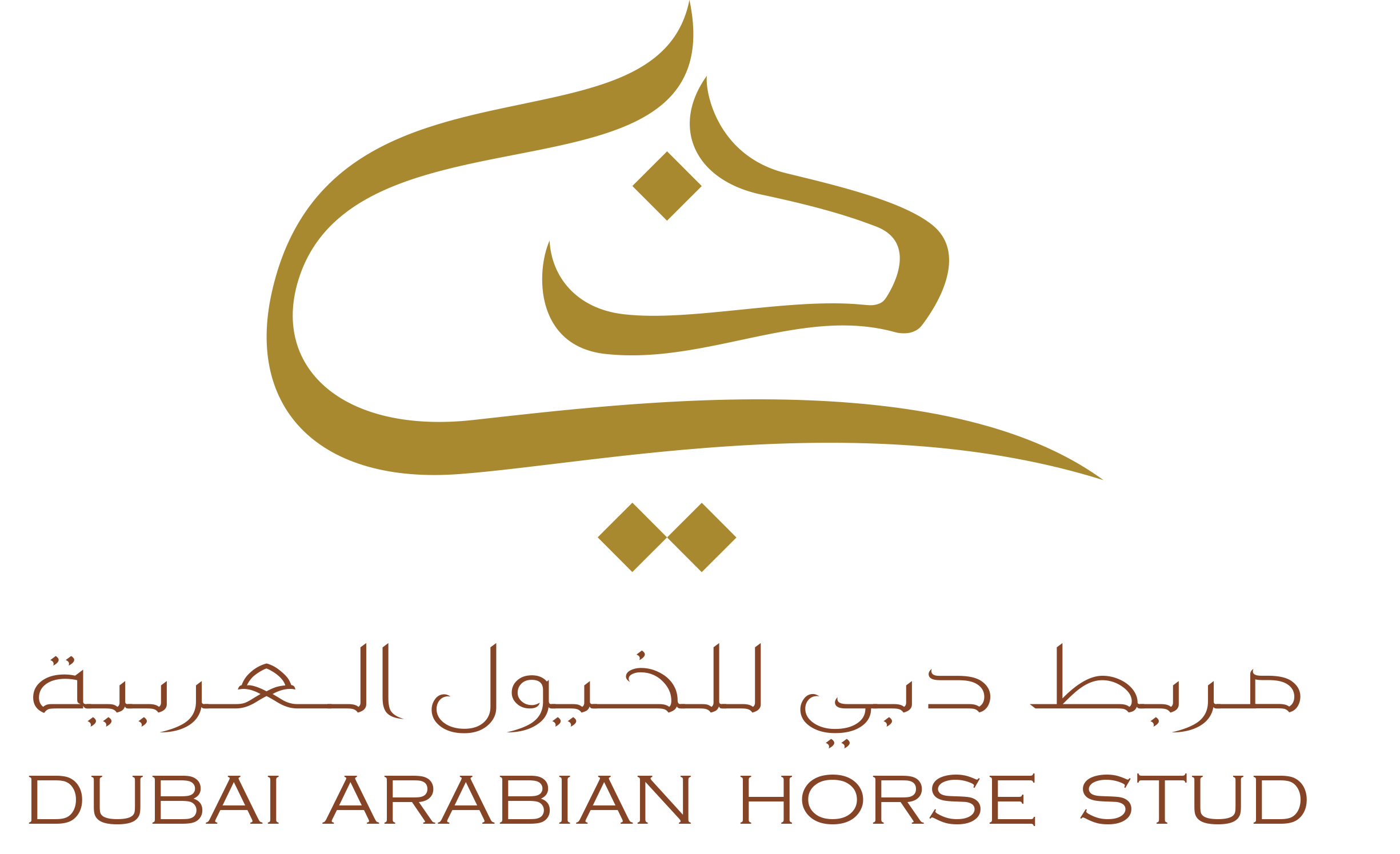 We are very proud of our relationship with Dubai Stud and the director Mohammed Abdulla Al Tawhidi and stud manager Abdelaziz Al Marzooqi. We sold them many horses and worked with them on all branding and marketing for their newly established farm. Since the farm began, we have designed and hosted their website and hope for many more years of a successful partnership.