This show is a celebration of the Arabian breed and the lifestyle associated with owning Arabian show horses. 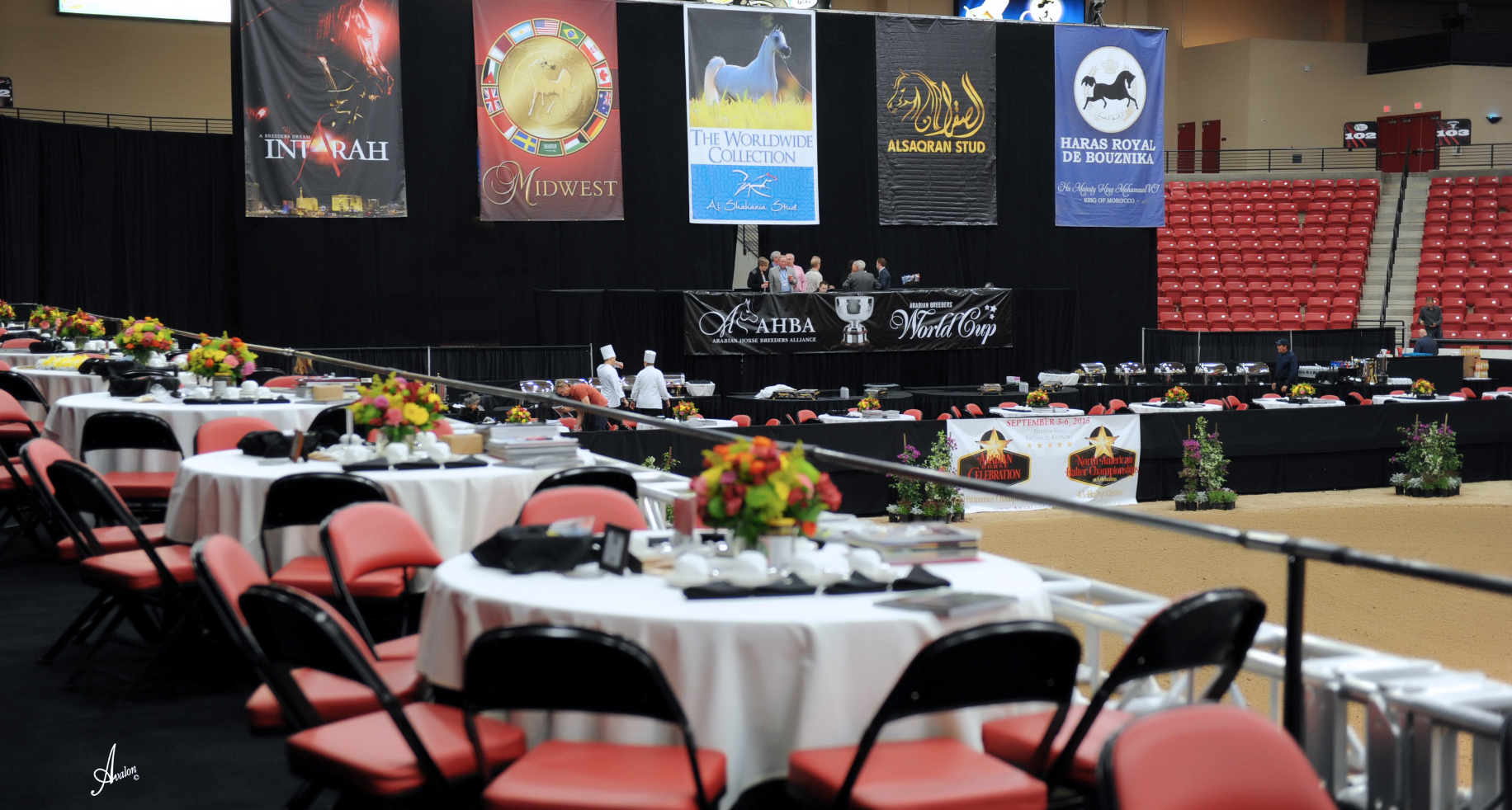 The Arabian Breeders World Cup inspiration can be traced to several American breeders and their love for the Arabian horse. Scott Bailey started the idea for this world-class show. He happened to be attending a European horse show that was more than a competition – it was a celebration – and the joy and the excitement they experienced as they watched the horses presented was, to say the least, inspiring. Scott Bailey took the lead to bring a group of breeders together at this event in Aachen, Germany, with the simple idea, "I wish we had a show like this in the United States."

The wish quickly turned into a dream. The dream became a vision shared by a group of inspired, committed, and dedicated Arabian horse breeders who were not afraid of the work necessary to turn their vision into reality.

Every piece of marketing, branding, event design, catalog design, party production for this event from 2007-2020 was the vision of Scott Bailey and his team!