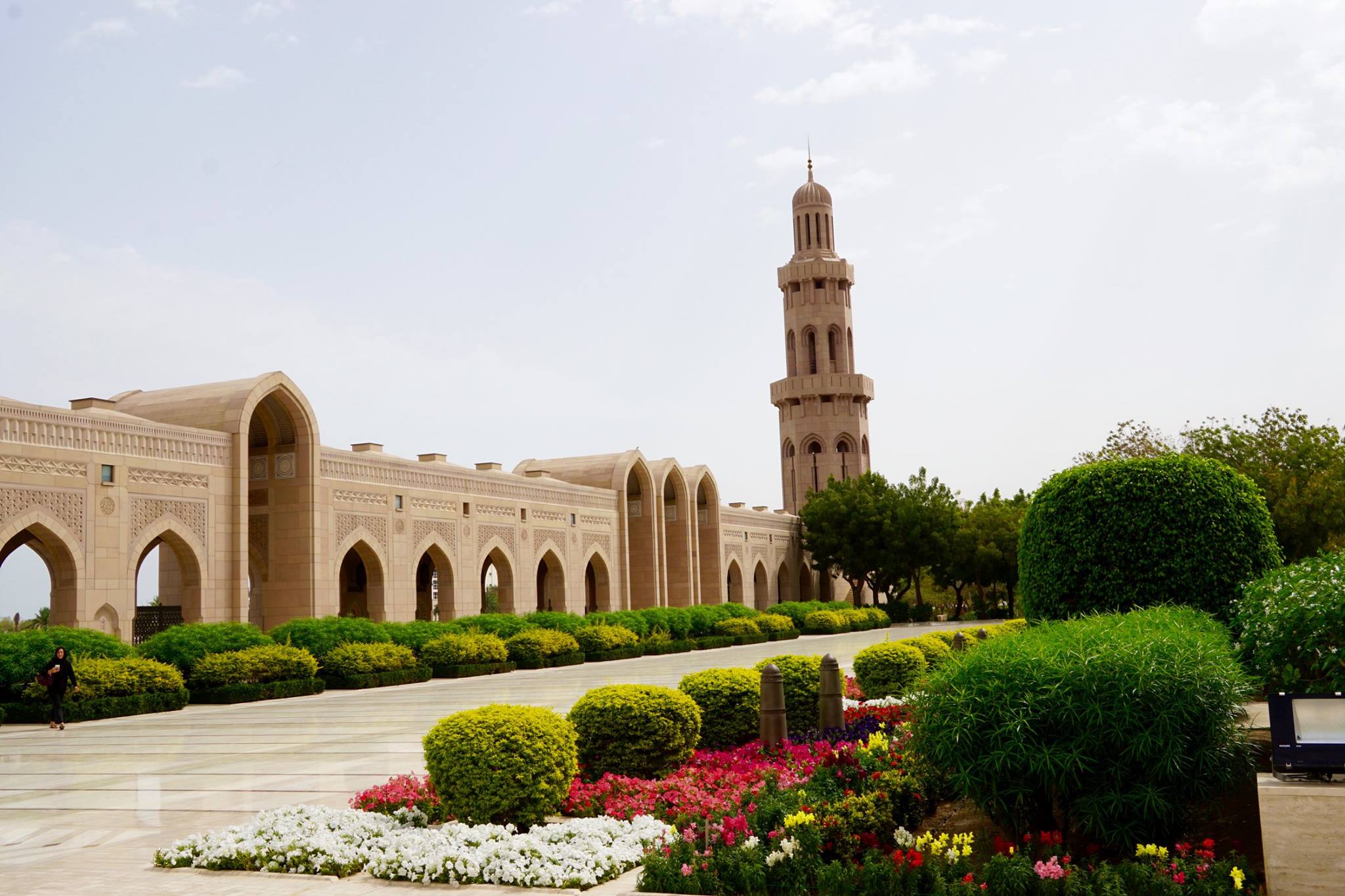 The Sultanate of Oman is in the Middle East, on the southeastern end of the Arabian Peninsula. It borders the United Arab Emirates in the northwest, Saudi Arabia in the west, and Yemen in the southwest.

Arabs migrated to Oman from the 9th century BC onward, and conversion to Islam occurred in the 7th century AD.  Muscat is the capital of Oman, which was occupied by the Portuguese from 1508 to 1648. Oman's control fell to Ottoman Turks, but in 1741, Ahmad ibn Sa'id forced them out, and the descendants of Sultan Ahmad rule Oman today.

Sultan Ahmad expanded his empire to East Africa, and for a time, the Omani capital was in Zanzibar, an island off the coast of Tanziania. After 1861, however, Zanzibar fell from Omani control, and the capital was returned to Muscat.

The Sultan Qabus ibn Sa'id, the current ruler of Oman, promised to establish a more modern government and use their newfound oil wealth to aid the people of this very isolated country.  He has been very successful and popular and united the people of his country.

Oman is a very modern country rich in natural resources and geographical beauty.  The beaches are world-class and so many sites to see such a very modern Opera House and one of the largest Mosques in the Middle East.

Visa's are easy to get upon arrival for most Europeans and Americans. 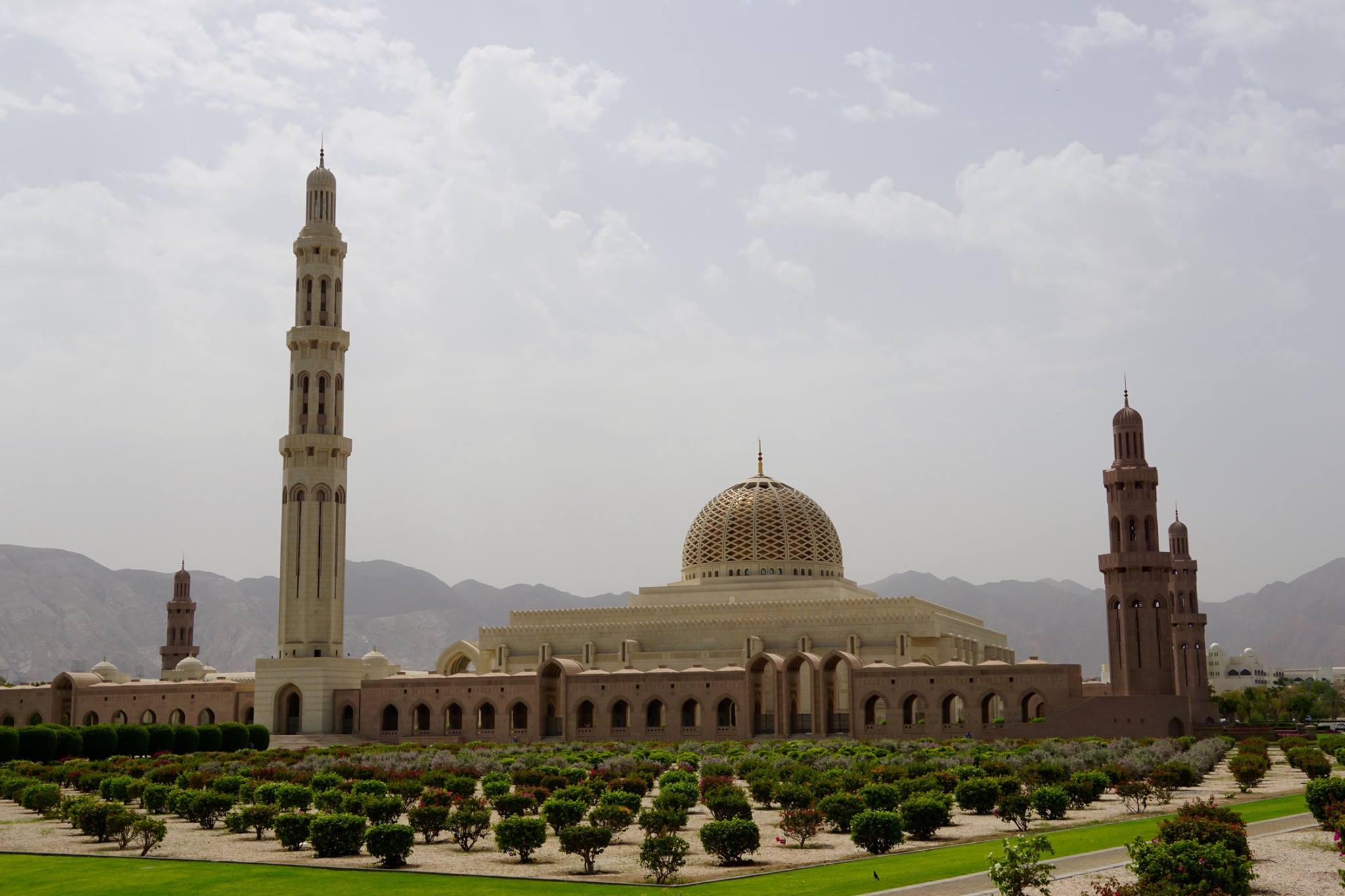 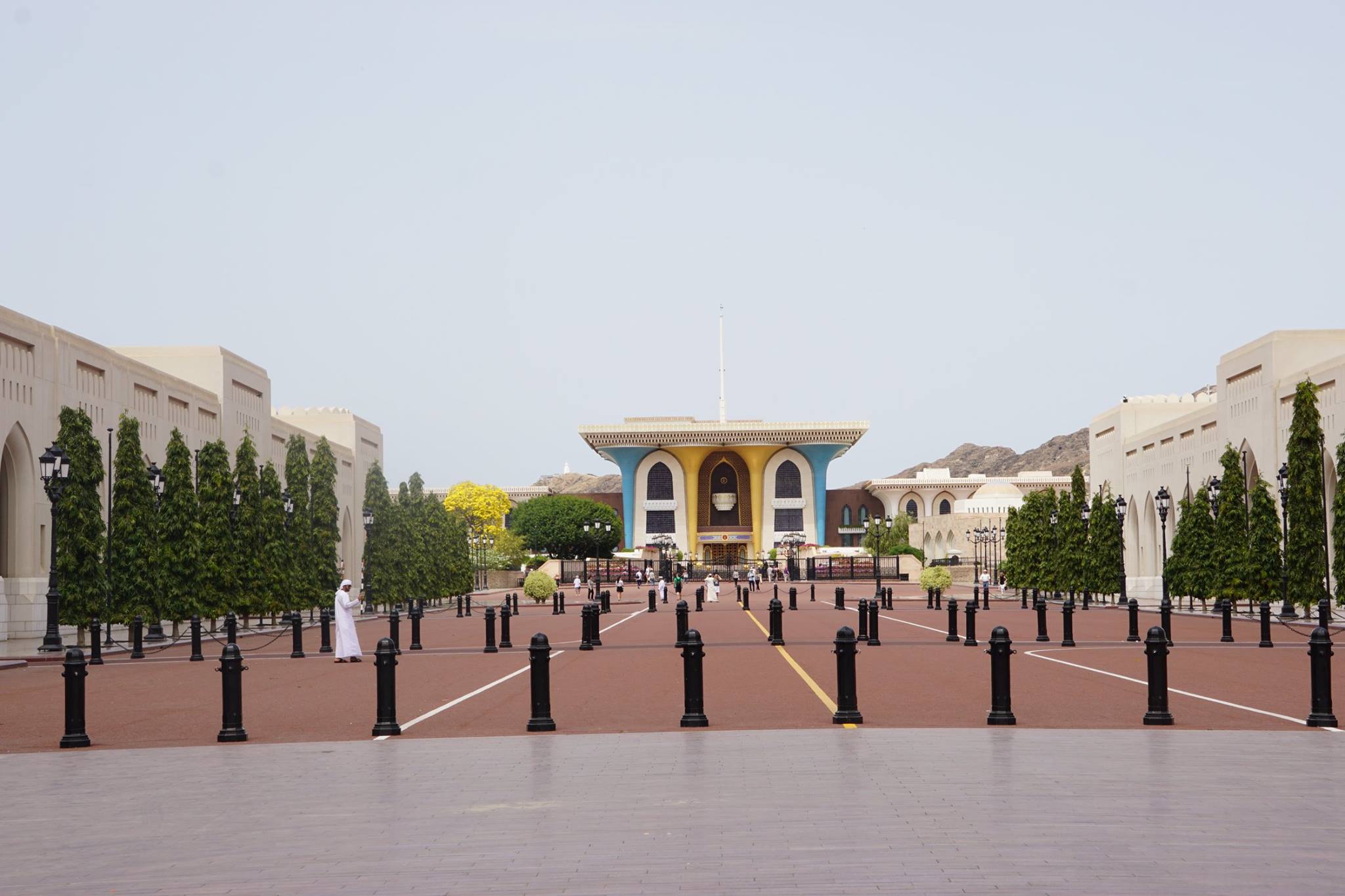 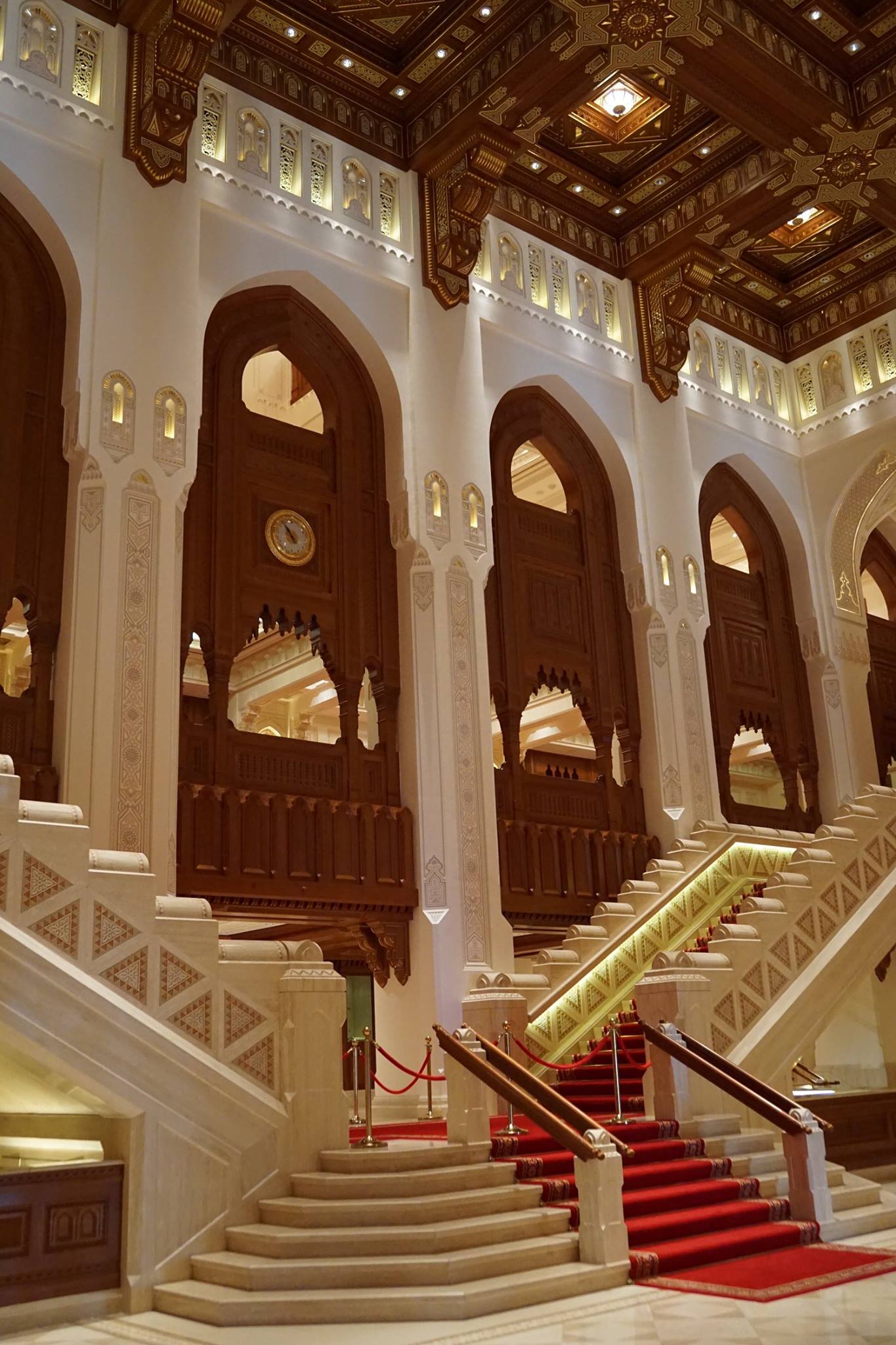 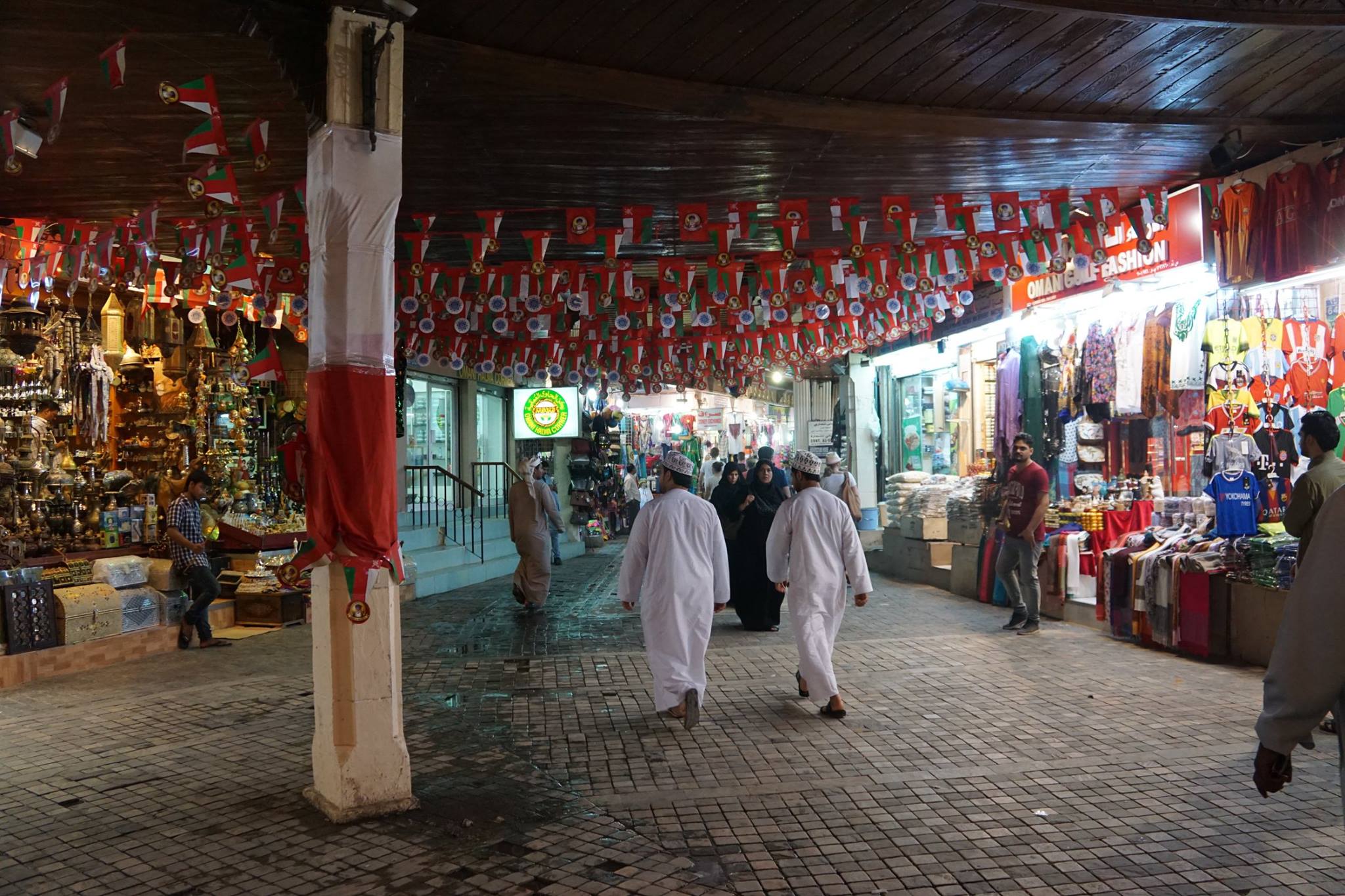 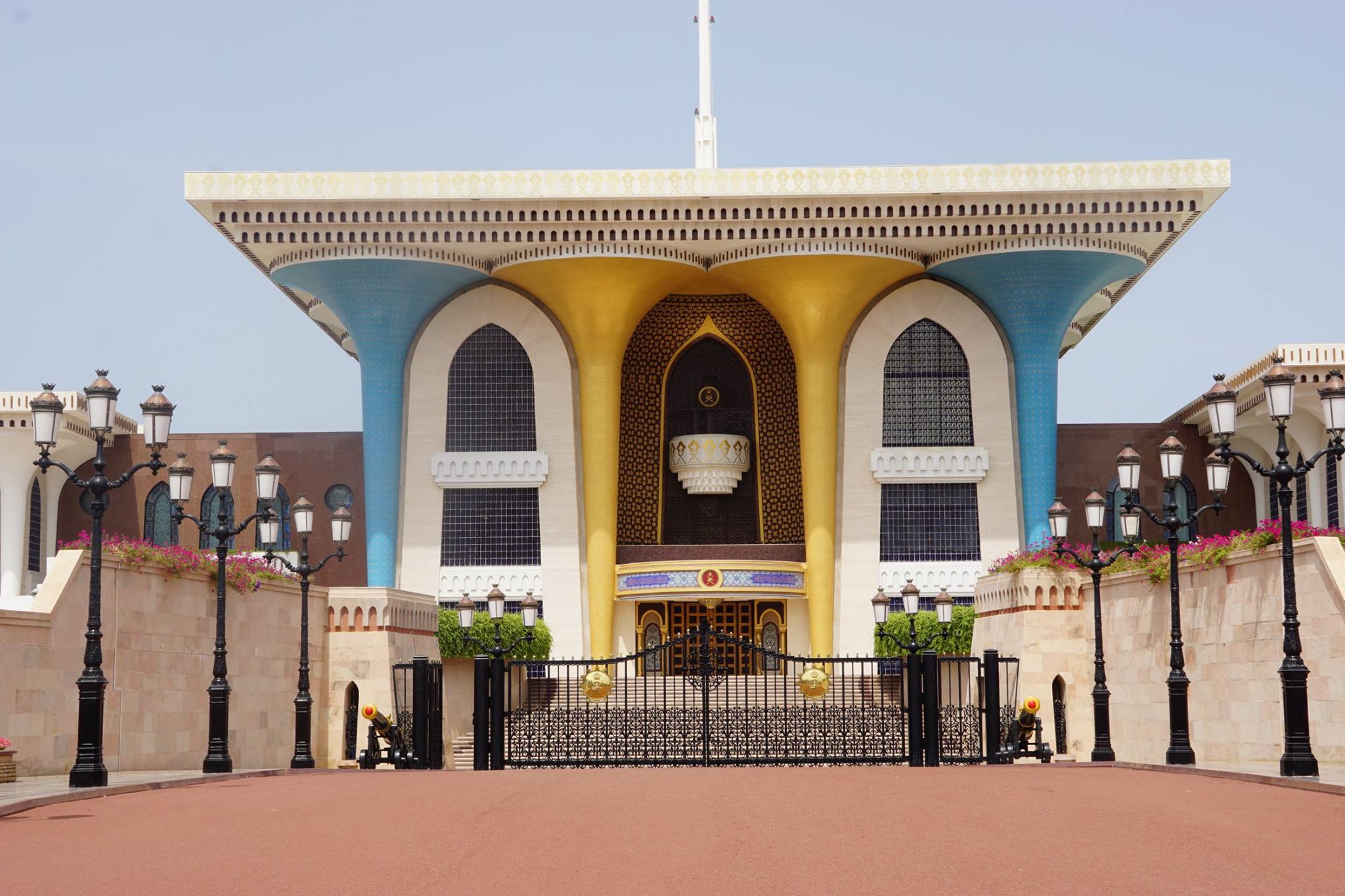 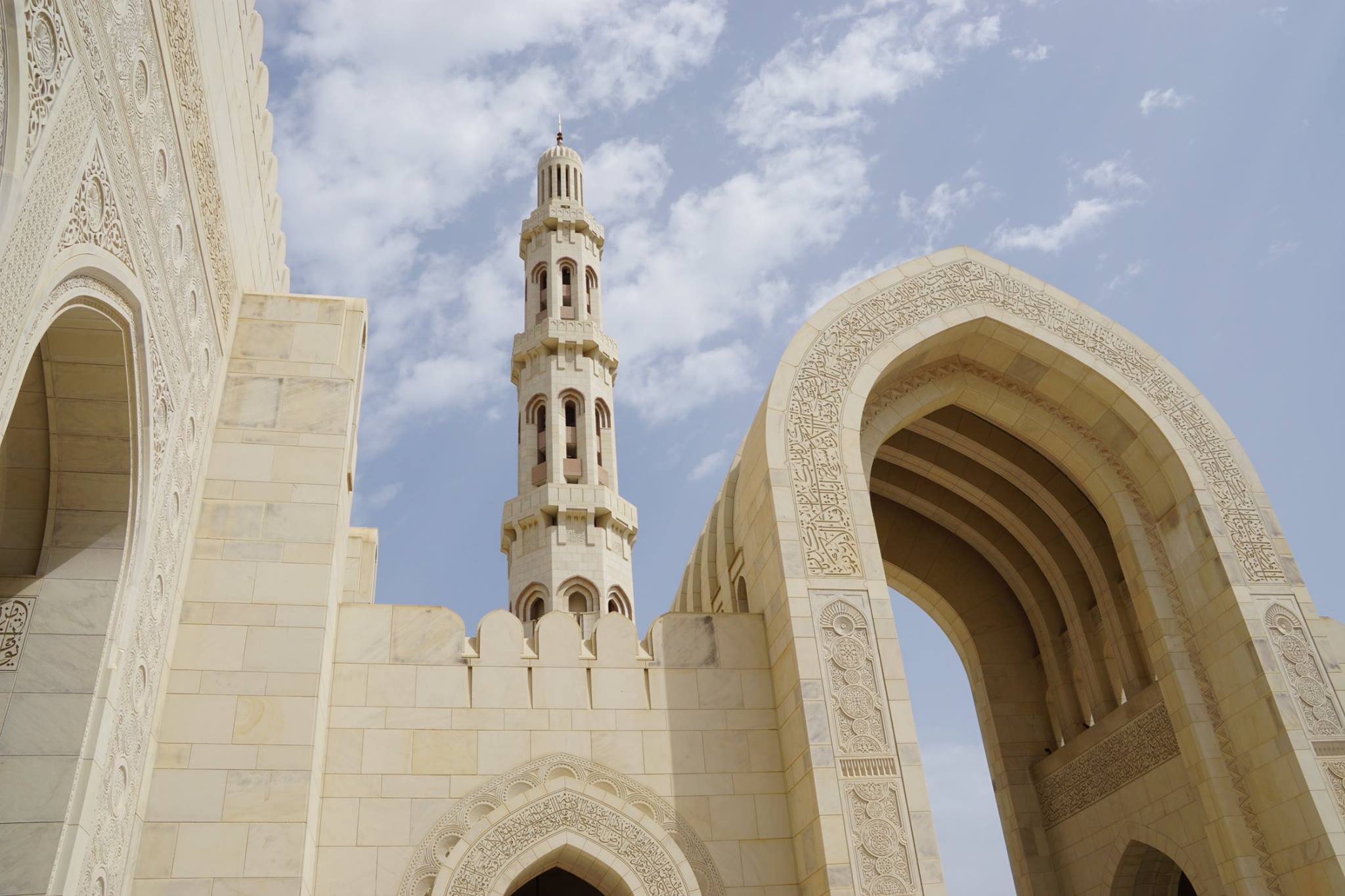 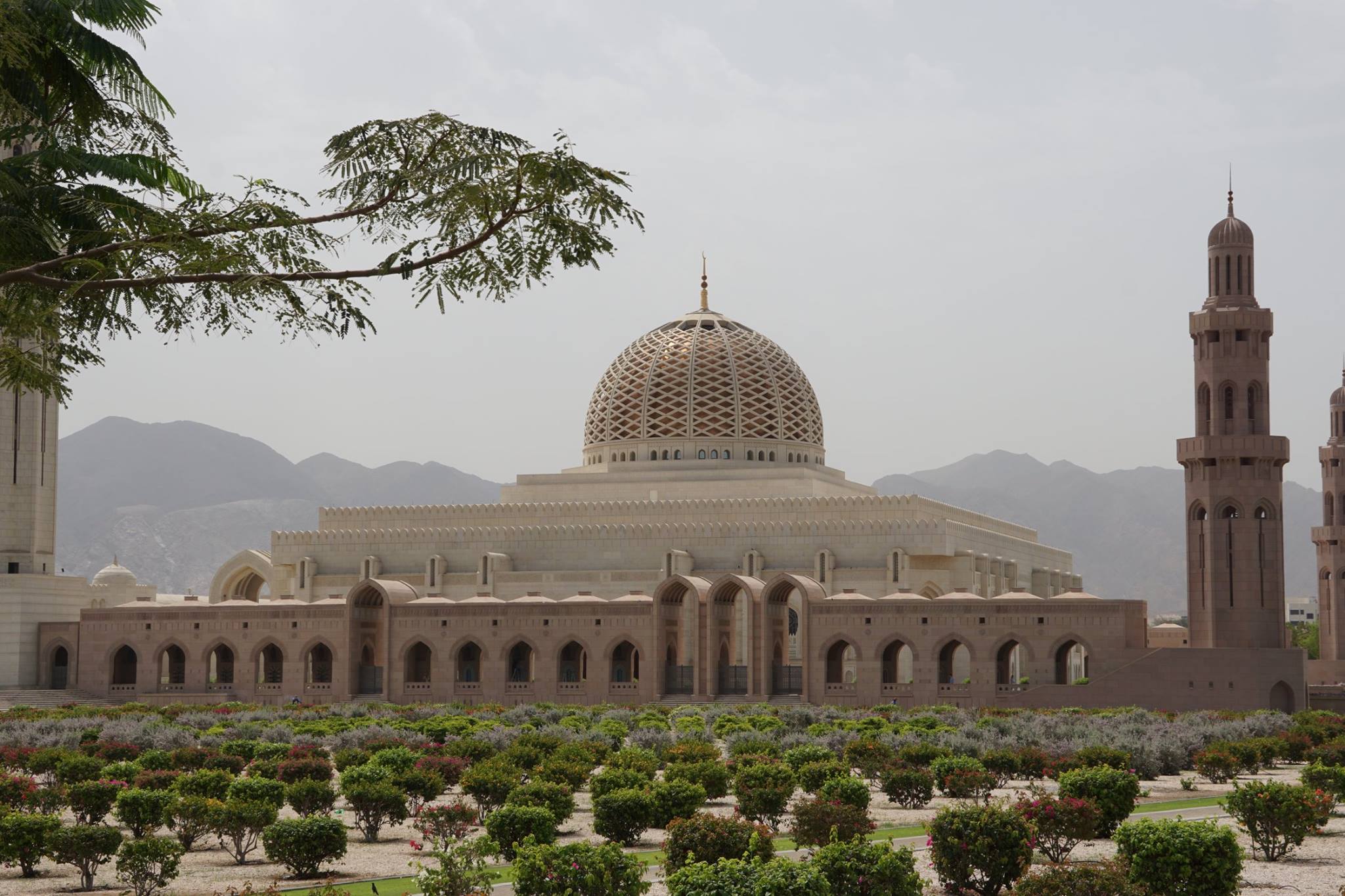